League building | in memory of "August 1", the outdoor League building activities of the red tour of heaven, earth and people were successfully carried out!

“ In hot summer, enjoying a refreshing time between mountains and rivers may be the best way to open the weekend. On the first weekend of August, in order to improve staff cohesion and activate the team ”

In hot summer, enjoying a refreshing time between mountains and rivers may be the best way to open the weekend. On the first weekend of August, in order to improve staff cohesion and activate the team atmosphere, Beijing TIANDIREN Environmental Protection Technology Co., Ltd. (hereinafter referred to as TIANDIREN) successfully carried out the outdoor group construction activity of 2019 red tour in Pinggu. In two days and one night, the group construction interacted with each other, visited the Yuzi mountain Anti Japanese War Memorial Hall, visited Jingdong Grand Canyon, felt the scenery of Jinhai lake, picked Pinggu peaches... The colleagues communicated and got along well with each other, and spent a relaxed and happy weekend together in the midsummer.

Tuan Jian has a lot of fun

On August 3, after a two-hour drive from 8:45 a.m., the partners successfully arrived at the first stop of the trip - backer bar farmyard. There was still a little time before lunch. In order to make everyone familiar with each other and get along better, the trade union specially organized an interesting team competition under the kiwi vine at the gate of the farmyard. "Coin combination", "the coming and going of rain" and "sit up". After several rounds of games, the small partners of each team have an obvious tacit understanding than at the beginning. They discuss tactics, division of labor and cooperation, and are bound to win the final victory. Although it was a small competition, everyone enthusiastically participated in it, cheered in the competition and cheered after the victory. Although the weather was hot, it did not affect everyone's interest at all, and the atmosphere was relaxed and lively. 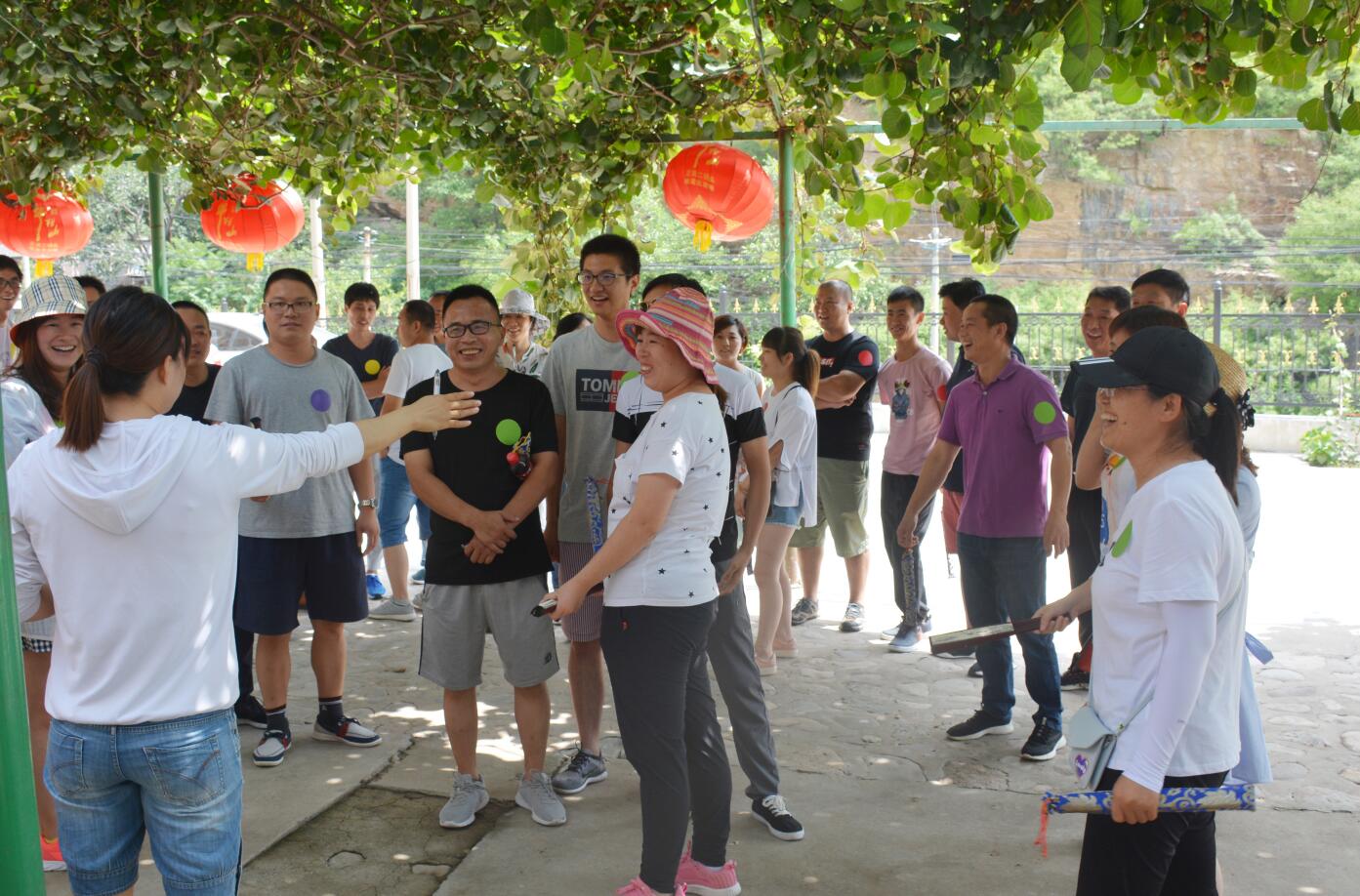 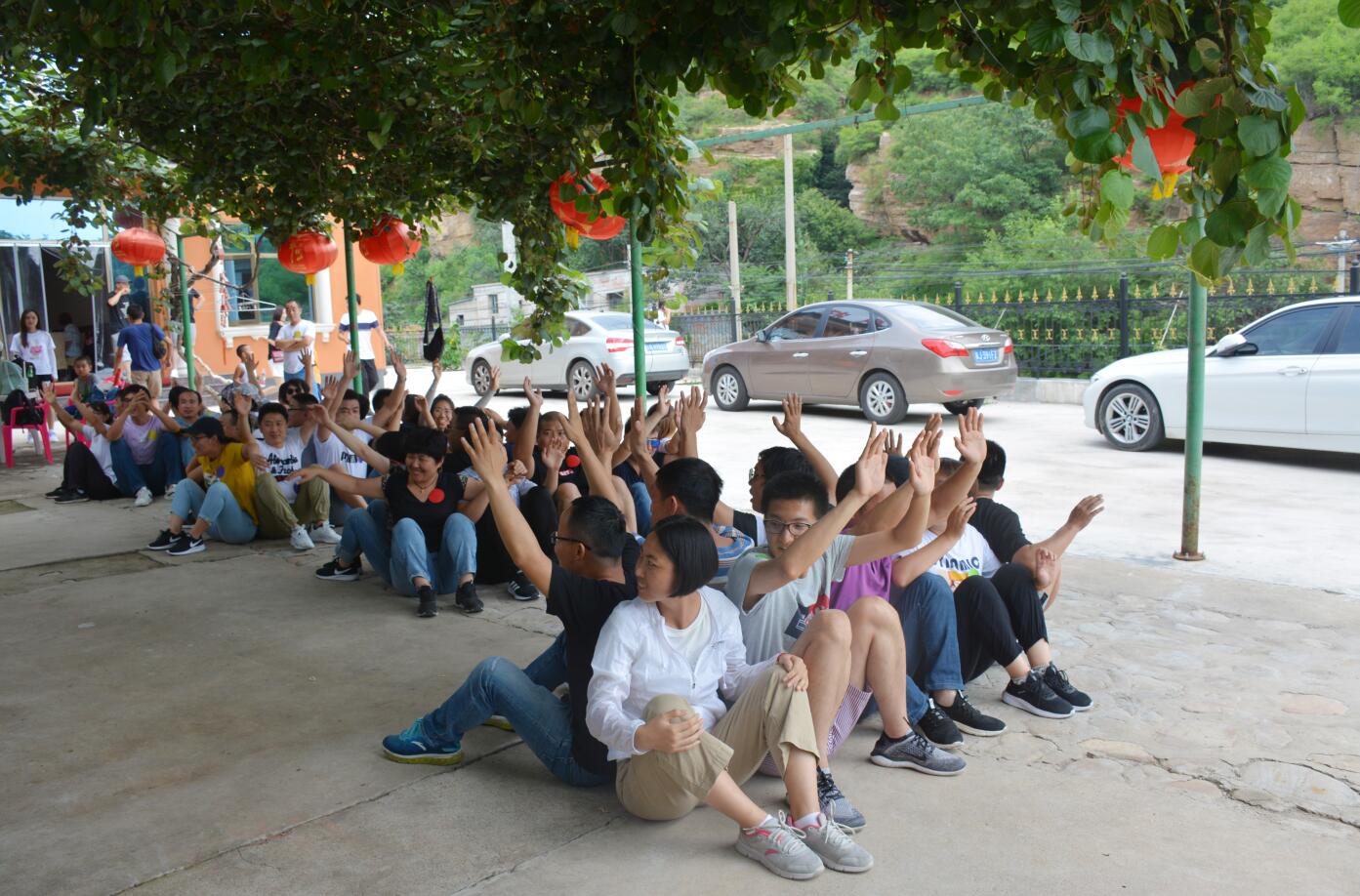 Remember history and forge ahead

This year marks the 86th anniversary of the founding of the Chinese people's Liberation Army. In order to commemorate this great festival, people from all over the world went to the Yuzi mountain Anti Japanese War Memorial Hall in the afternoon. Yuzishan Anti Japanese War Memorial Hall is located in yuzishan village, ten kilometers northeast of Pinggu. The memorial hall was originally the site of yuzishan ordnance repair office. Taking the Anti Japanese struggle in Eastern Hebei as the background, it vividly shows the Anti Japanese war process of the army and people in yuzishan area of Pinggu to protect their homes and defend the country and kill the enemy bravely.

Then, under the leadership of the commentator, we crossed the historical sky, revisited the extraordinary years, and felt the glorious history of Yuzi mountain's army and people's persistence in the struggle behind the enemy, bloody struggle and victory. In reviewing this period of history, we were also shocked by the courage of the military and people to see death as home and fight the war of resistance to the end. We also cherish the happy life in the peaceful era. The rejuvenation of youth means the rejuvenation of the country, and the strength of youth means the strength of the country. In the new era, we should continue to carry forward the fine revolutionary tradition and strive for the revitalization of China! 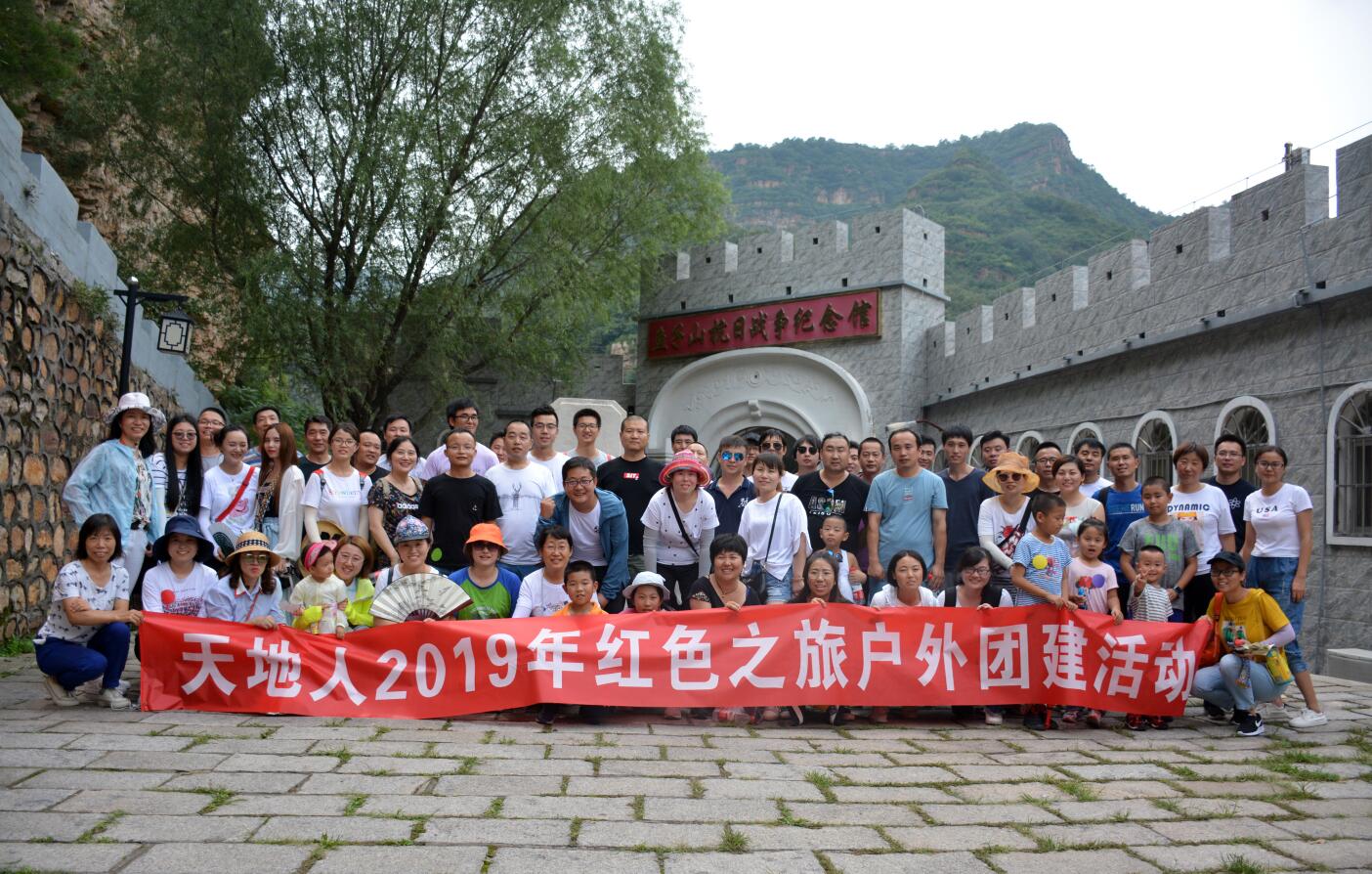 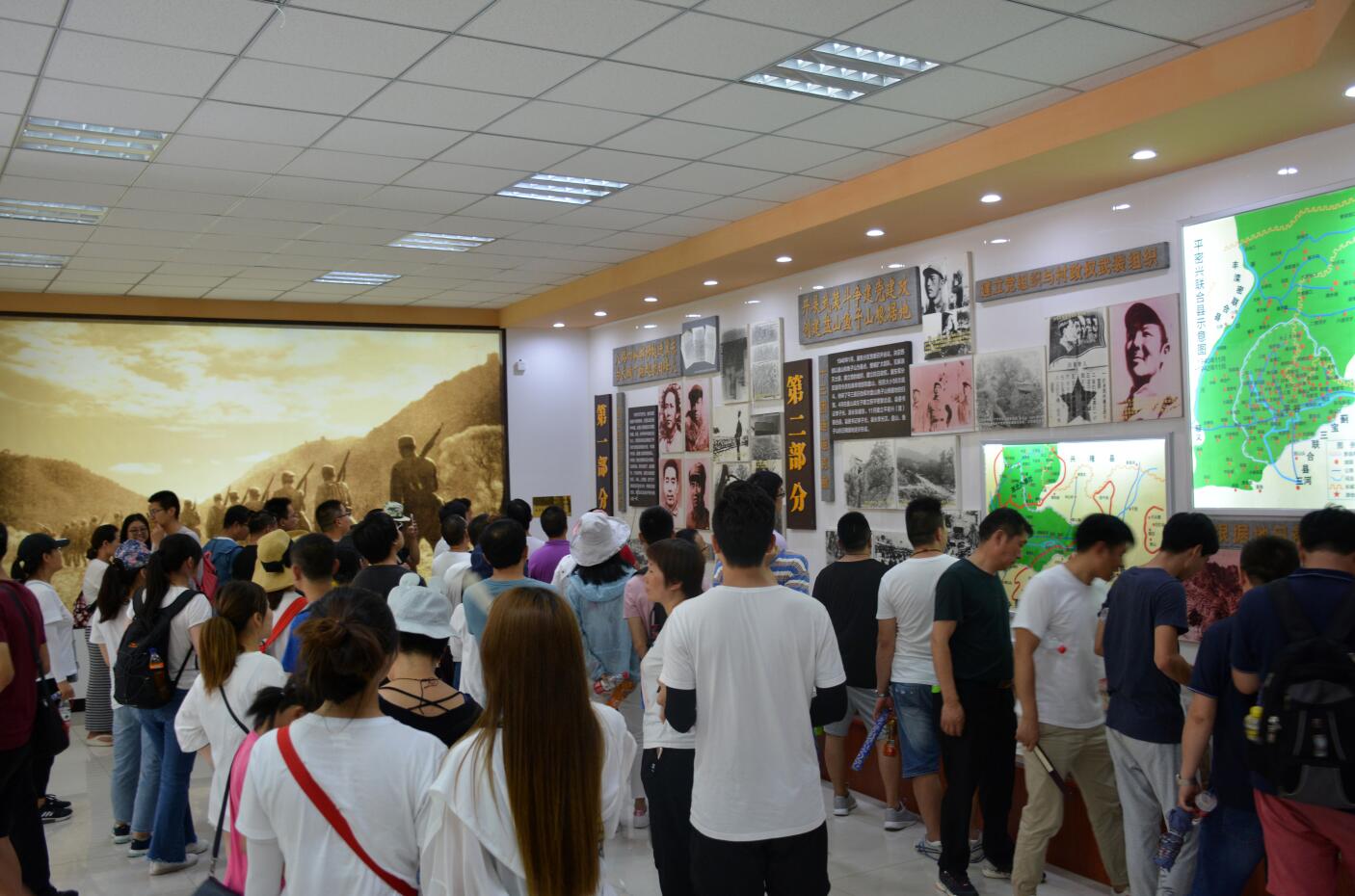 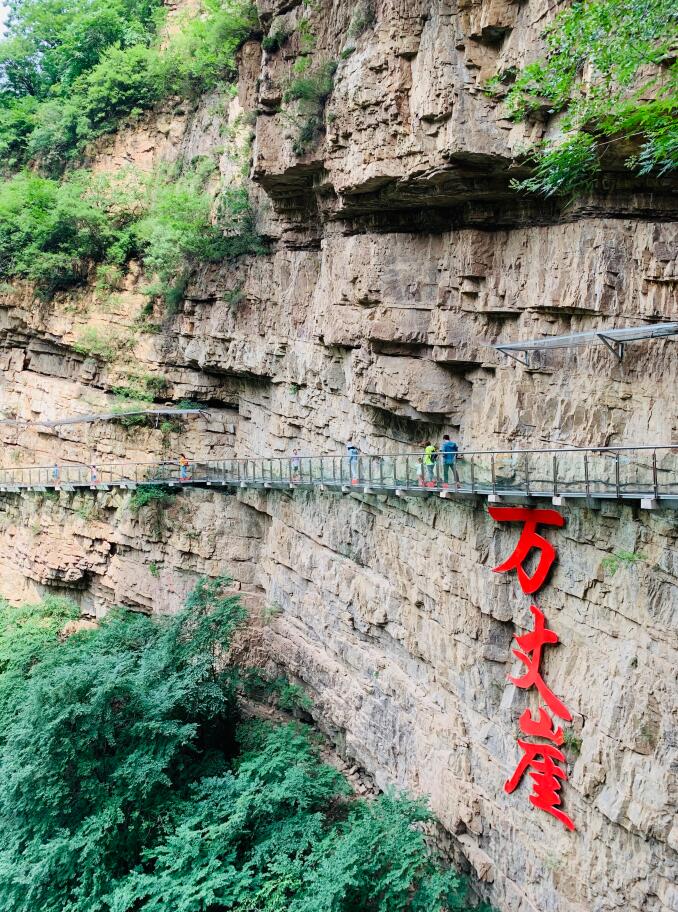 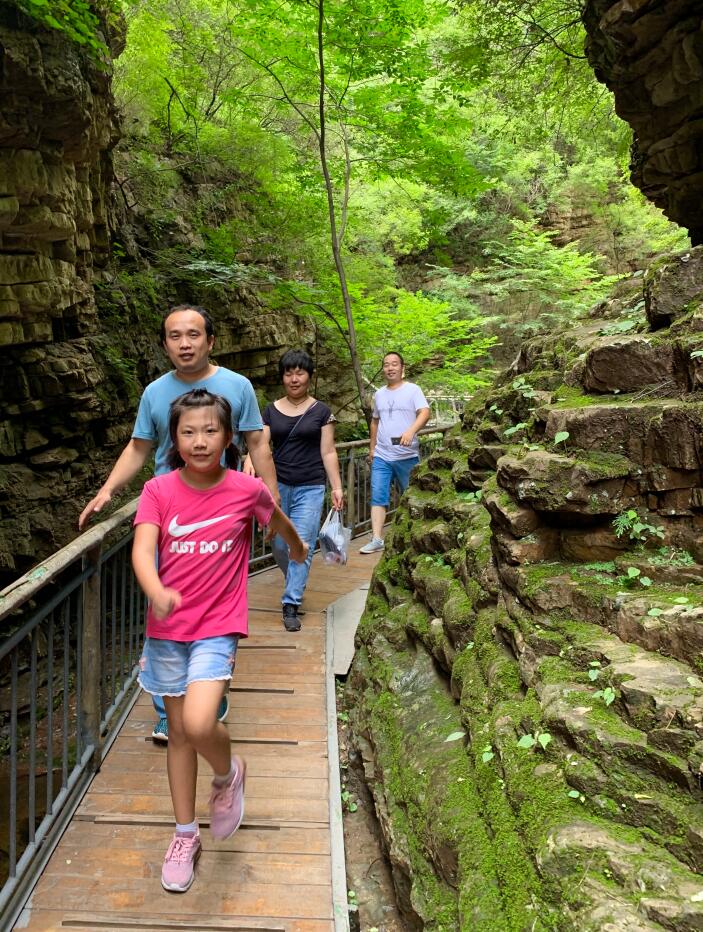 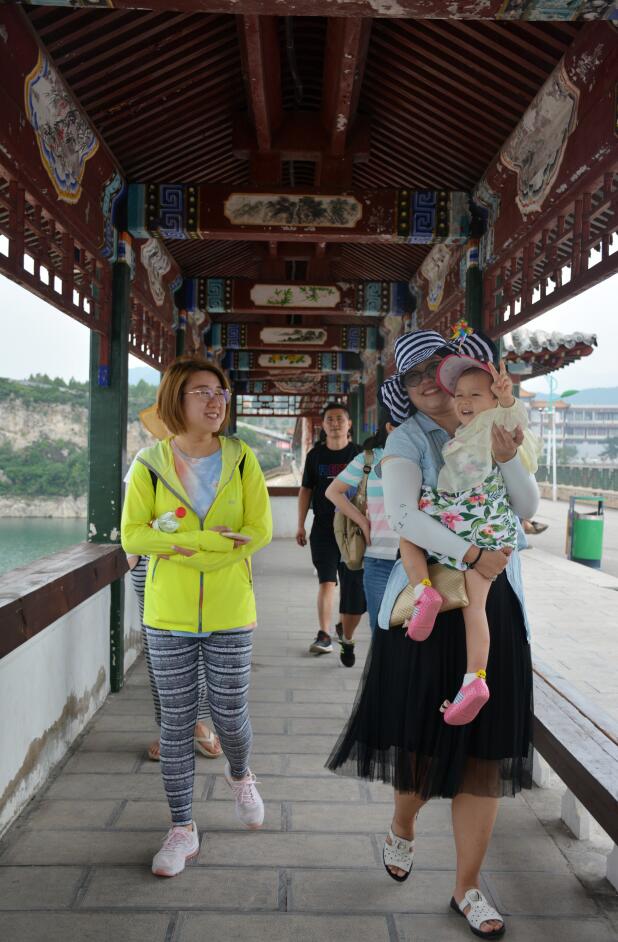 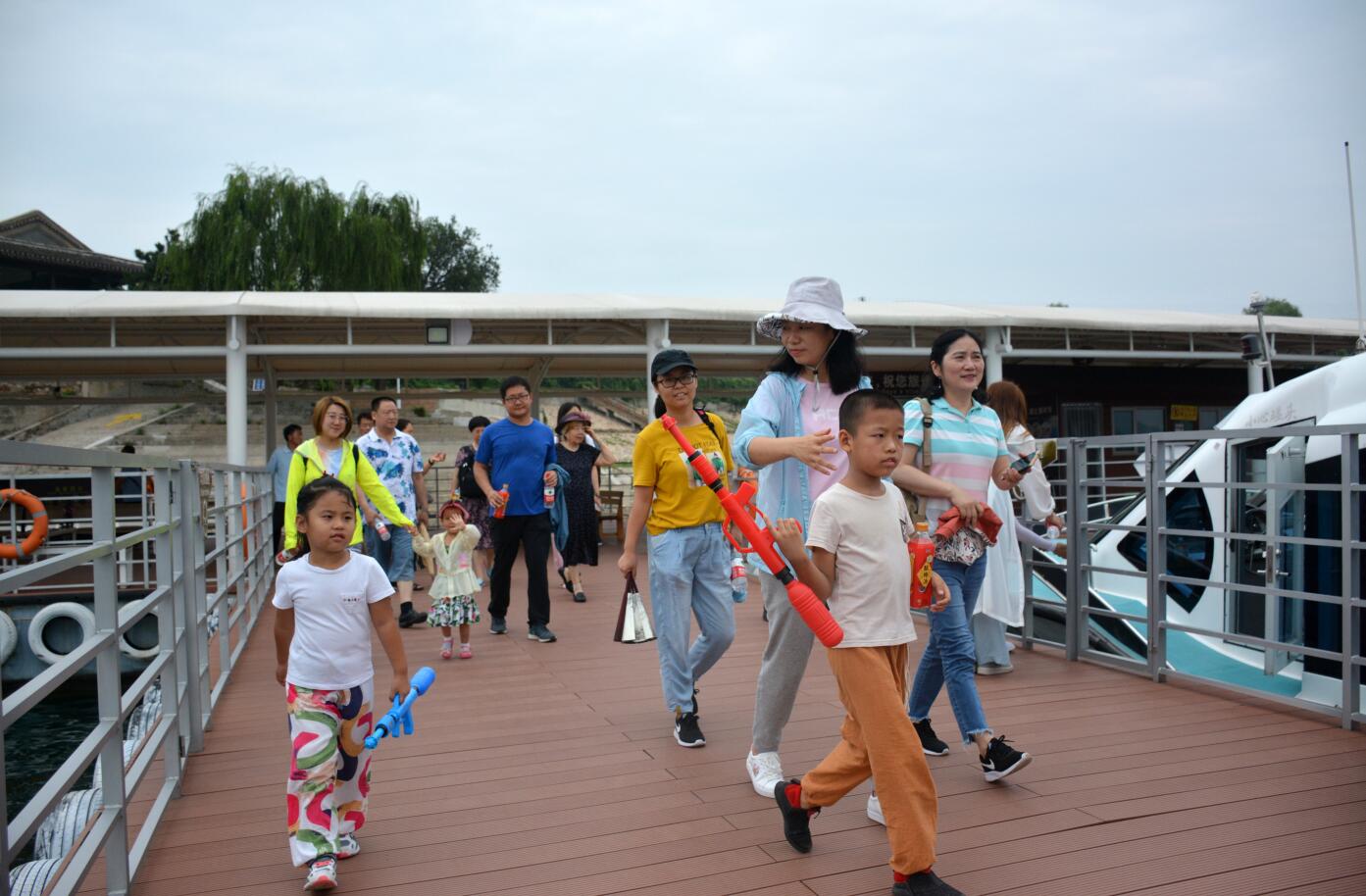 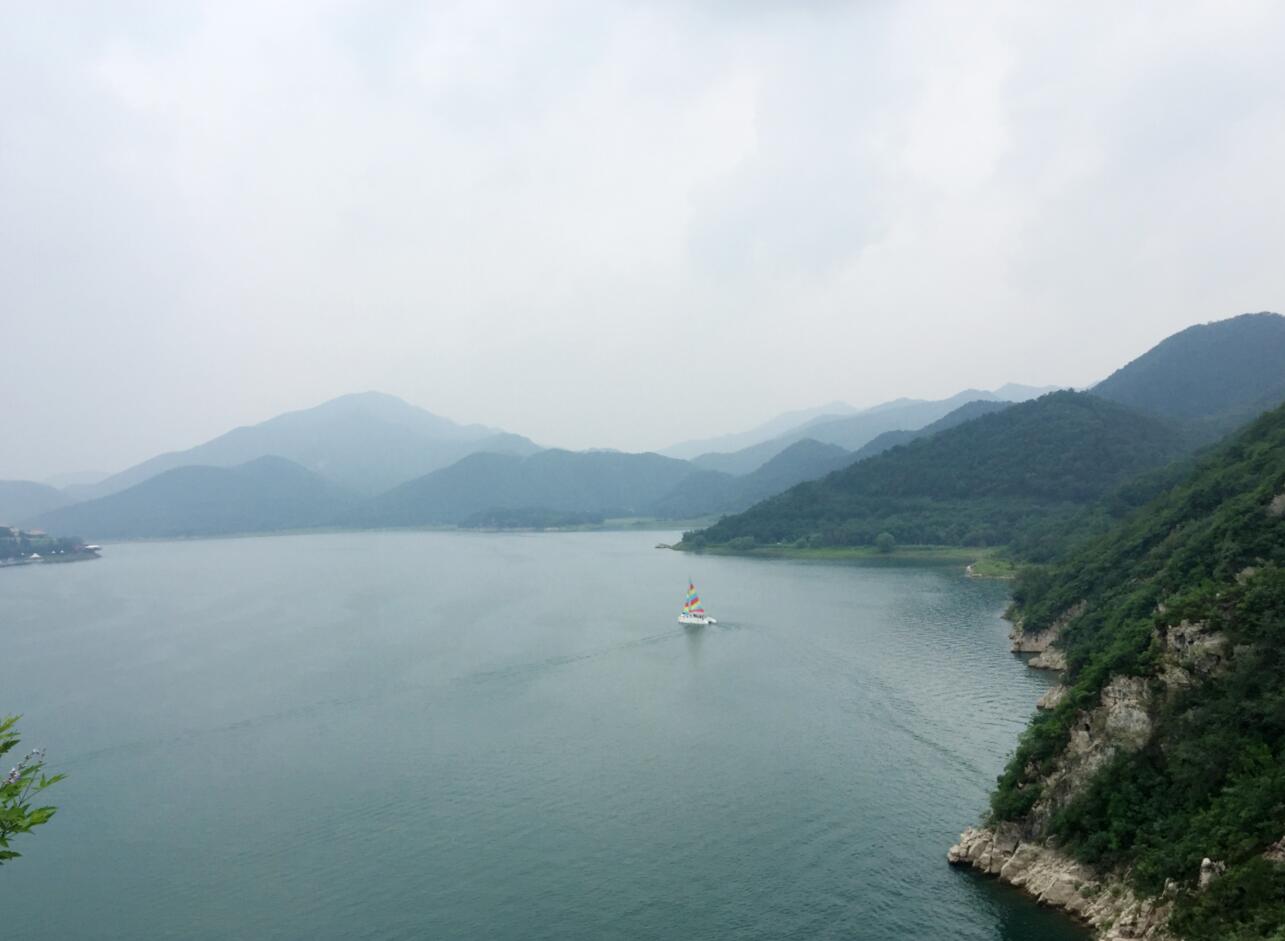 Pinggu is also known as "China's Peach Town". The peaches here are large, colorful, strong peach taste and high sweetness, which are deeply loved by people. The next afternoon, the trade union also took you to experience the fun of picking a handful of big peaches. The bright red and huge peaches hung all over the branches, which was very attractive. Some of us started directly, some took peach picking tools, and soon packed a big bag. The harvest was heavy, and the joy was also expressed. 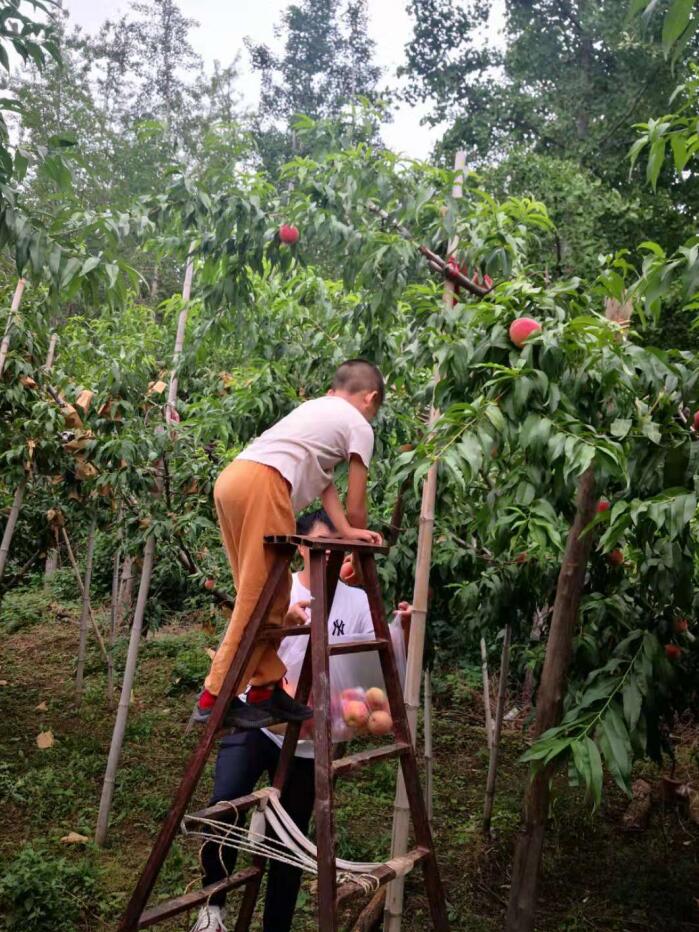 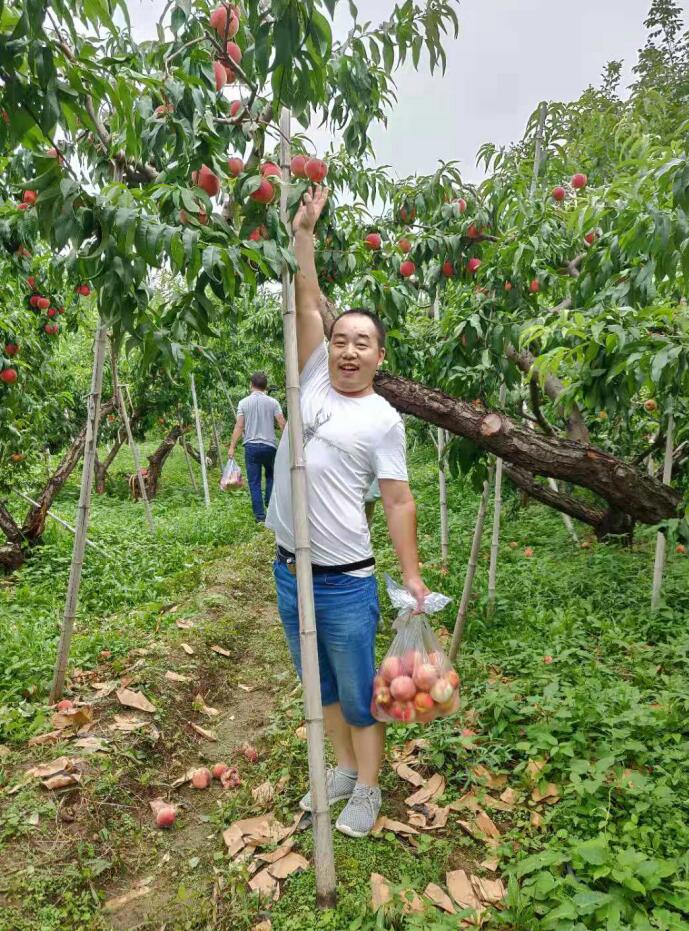 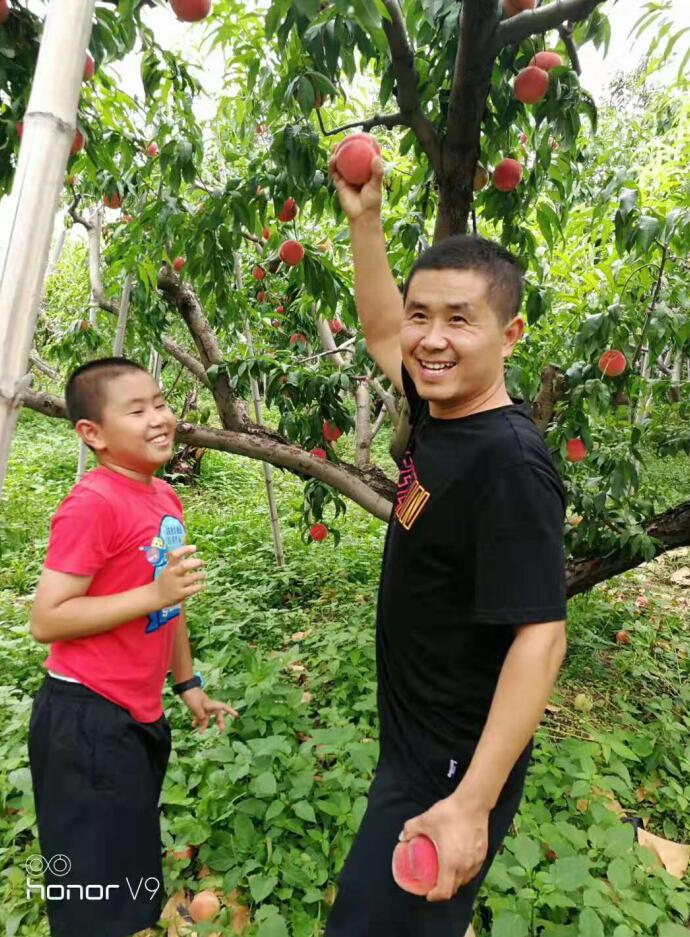 In the sound of joy, we embarked on the way back. Looking back on the two-day activities, there was joy, excitement, excitement and harvest. The League building activities let everyone relax in their busy work, release the pressure, and be able to devote themselves to future work in a better mental state. At the end of the activity, many colleagues also expressed their thanks to the company and said they liked such activities very much and hoped to have more opportunities to participate in them in the future.

League building | in memory of "August 1", the outdoor League building activities of the red tour of heaven, earth and people were successfully carried out!
In hot summer, enjoying a refreshing time between mountains and rivers may be the best way to open the weekend. On the first weekend of August, in order to improve staff cohesion and activate the team